Cloud cover map is an important tool for predicting the weather. It can help you track the movement of clouds and see how the weather is developing. Here’s how to read and interpret a cloud cover map.

How to read the cloud cover map?

The movement of the clouds over the last hour can be played back using the play button. The colors on the map indicate how strong the motion is. The stronger the movement, the darker the color. If you see a dark color on the radar, it means that the clouds are moving very fast in that direction. This is often a sign of bad weather. However, if you see only a slight movement, it usually means the weather is good or not going to change much.

If you see multiple colors on the weather radar, it means the clouds are moving in different directions. This is usually an indication of unsettled weather. If you see no movement on the radar, it usually means that the weather will not change.

How does the cloud cover map work?

Clouds are made up of water vapor or ice. Most clouds form when warm air rises. When this air meets cold air, the water vapor condenses and clouds form. Cloud cover map works by tracking the movement of clouds. Radar is used to send out waves and receive the reflected waves.

Depending on whether the waves are reflected from a solid or liquid surface, you can tell if there are clouds there. So what cloud radar shows are the movements of clouds.

Who uses a cloud cover map?

A cloud cover map is a weather information system that provides regularly updated readings of clouds and their movements. It can be accessed online or as an app and is suitable for various target groups such as weather enthusiasts, amateur meteorologists, pilots, sailors and windsurfers. Cloud cover map is one of the most popular weather information systems and has a high number of users.

How do clouds form?

Clouds are actually nothing more than moist air. But it is not the case that clouds simply consist of water vapor escaping into the atmosphere. Rather, clouds are formed because the sun heats the moist air. When the earth cools, the water vapor condenses and forms fog.

Which clouds are dangerous? 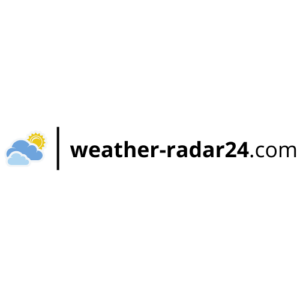